DGPS surveying is a relative positioning technique which employs two (or more) receivers simultaneously tracking the common satellites to provide positional corrections to GPS signals. It uses known position of Ground Network and adjust GPS signals in real time to eliminate errors. The base receiver, is set up over a point with precisely known coordinates such as a survey monument (Benchmark). The remote receiver, is set up over a point whose coordinates are unknown. This type of survey is primarily used to create control point where no control exists to very high accuracies.

The Master pillar station was established, based on 6 hours of continuous uninterrupted observation and the same was corrected with the nearest AUSPOS / IGS (International GNSS Service) station.

With respect to Master pillar all the base line of primary pillars was observed by adopting minimum 1 hour of observation period.

With respect to primary pillar GCP was established on ground at sampling interval of 250m.The major challenge during the work is availability/casting of pillar at site. 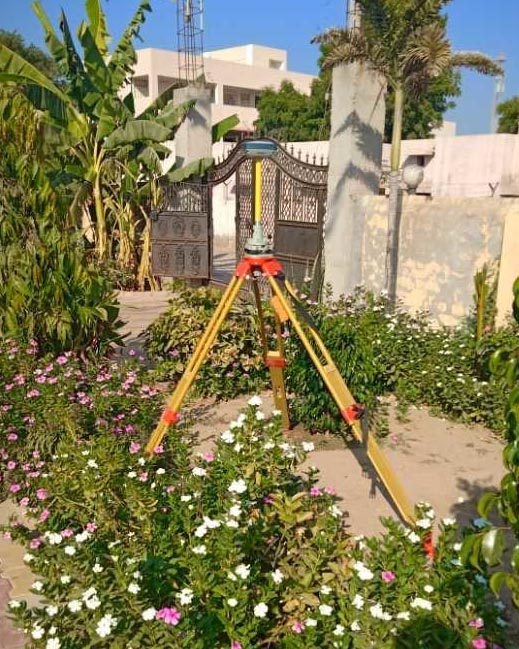 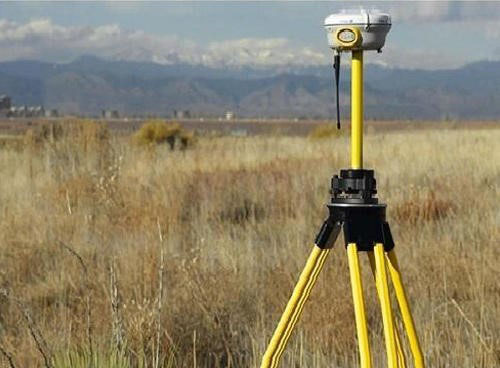 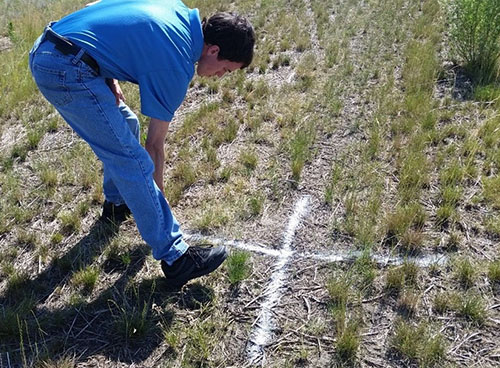 Our professionally qualified and competent team equipped with latest technology tools have ability to provide cost-effective DGPS & Total Station survey solution that fulfills quality expectations of the client for successful delivery of the project.