The Area of Interest (AOI) of the project was severally affected by flood due to heavy rainfall on upstream side of Banas river and subsequently breaching the portion of NMC due to flood.

The scope of work includes Topographical survey of along and across Banas river for modelling. The area of project was 200 Sq. Km. The primary and secondary control point was established on CC Pillar. The GCP (Lime Mark) was also established for as a input for image processing.The major challenge was faced during coarse of work was accessibility to planned GCP marking.

Following Workflow was adopted for the project 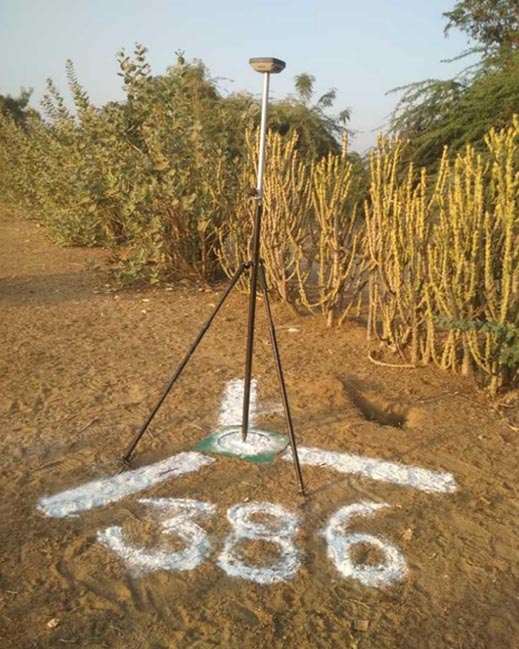 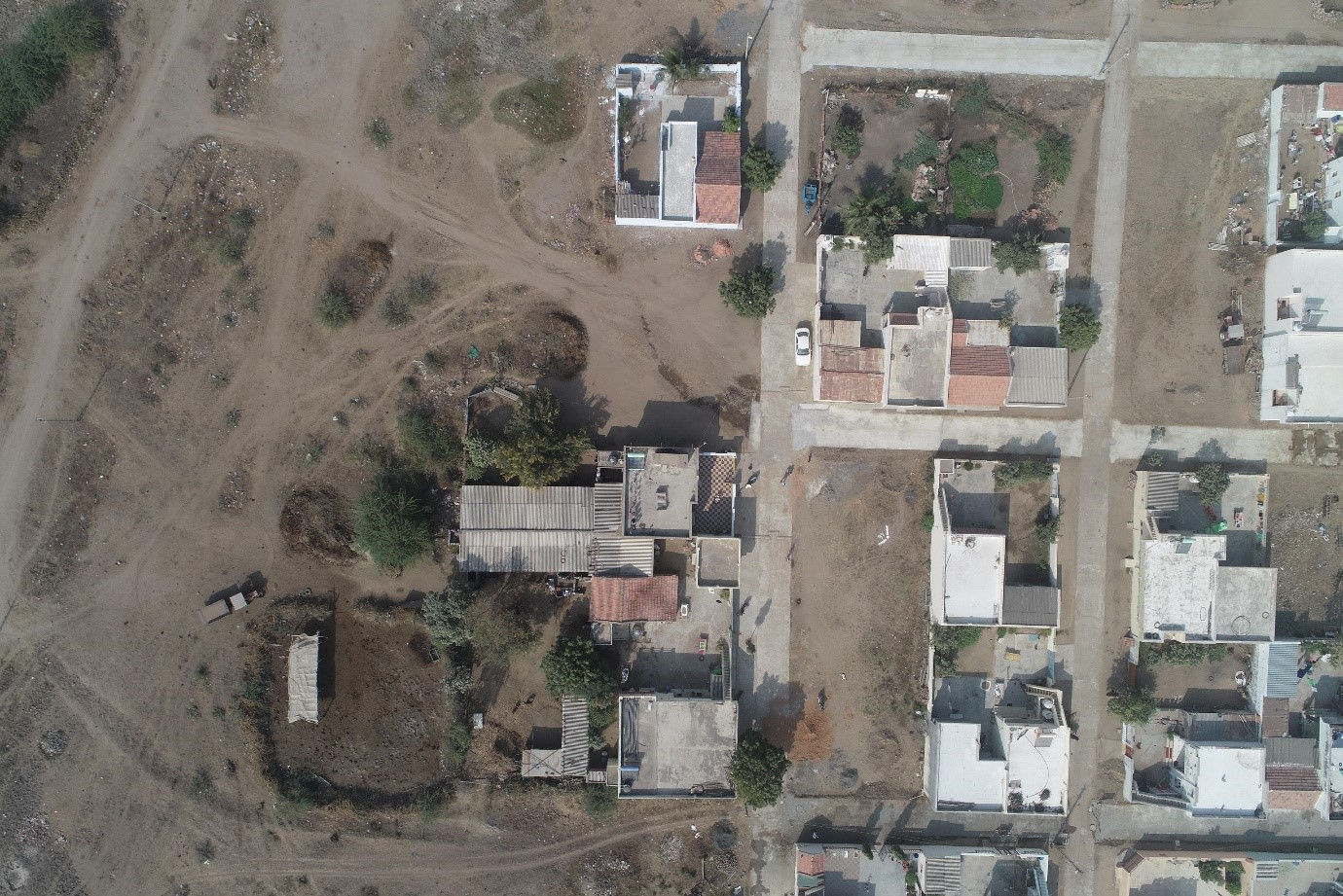 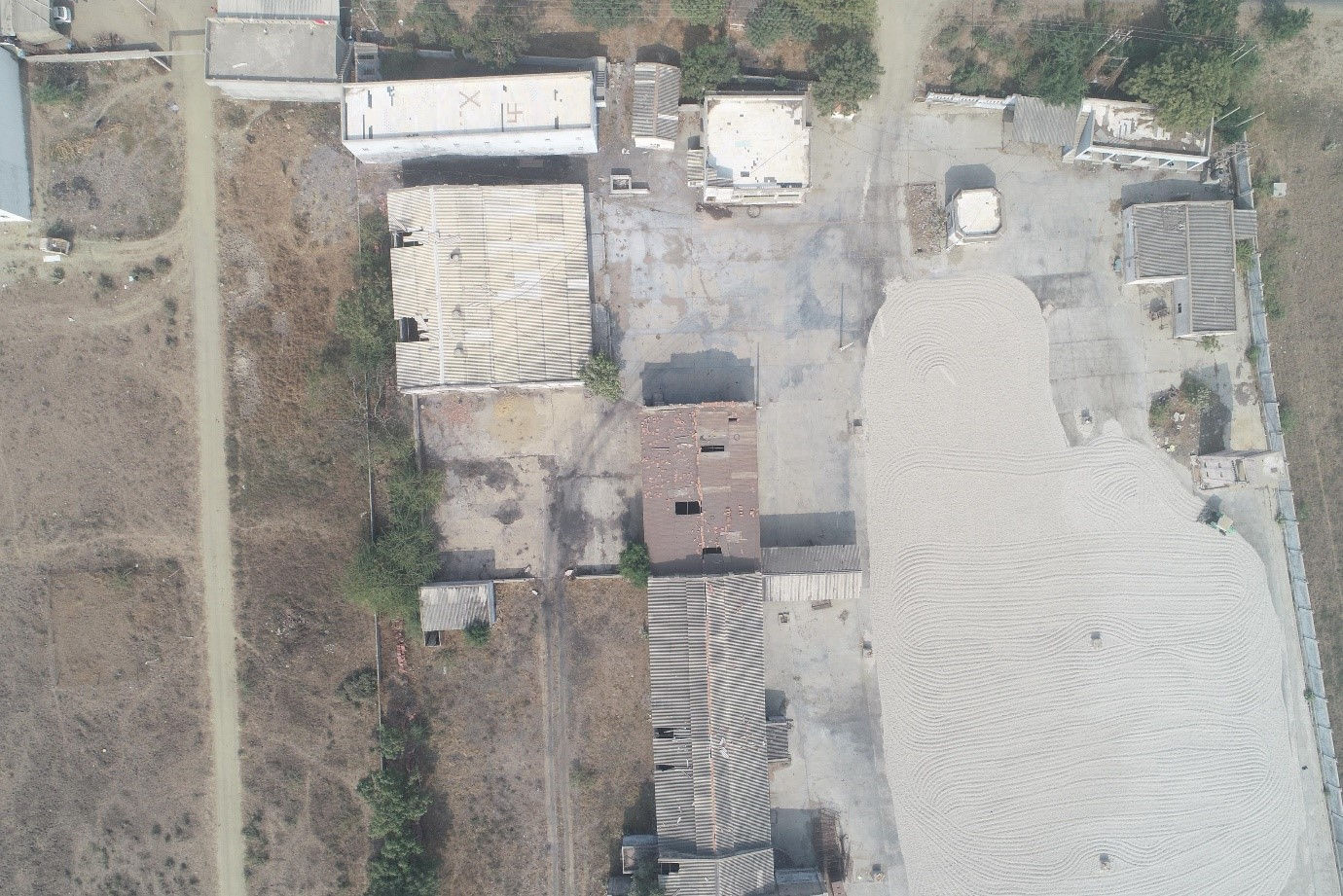